Reports
The Good News from Pakistan
By Michael Barber | On 02 March 2013
Download (.pdf)
Share
Sir Michael Barber describes pioneering work in Pakistan to improve the school system in the province of Punjab. This report was published by Reform, an independent, non-party think tank.

The Punjab School Reform Roadmap was launched by Chief Minister Shahbaz Sharif in early 2011. Since then officials in his government, led by the Secretary Schools, have been implementing an ambitious reform to improve more than 50,000 schools in the province of Punjab, home to more than 25 million school-age children. 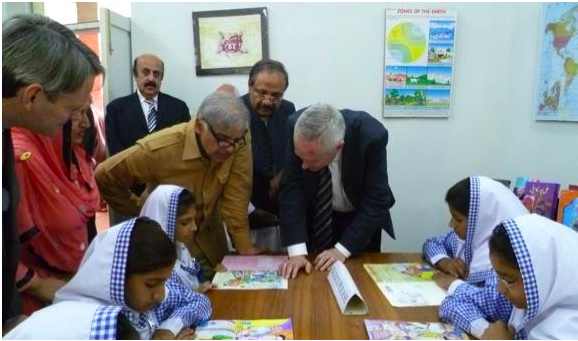 Supported by DFID and a small team led by Sir Michael Barber the government has made dramatic improvements. These include: 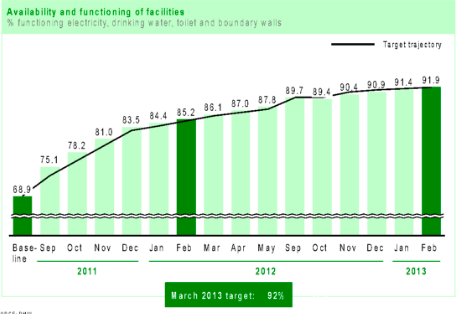 This report, written by Sir Michael Barber and published by Reform, tells the story of the Punjab School Reform Roadmap so far.

MORE INSIGHTS
Reports
Lessons Learned: How good policies produce better schools
By Fenton Whelan
|
An emerging science of how to improve schools is emerging. This book summarizes what we know so far about how to improve schools.
Learn more
Reports
The Learning Challenge
By Fenton Whelan
|
Almost all of the world’s children are in school, but more than half are learning very little. For the first time in human history, we know..
Learn more
Reports
Setting a New Pace: How Punjab, Pakistan achieved unprecedented improvements in public health outcomes
By Fenton Whelan & Will Anderson
|
Big wins for public health in Punjab, Pakistan.
Learn more
© 2022 Acasus. All Rights Reserved.
|
Privacy Policy