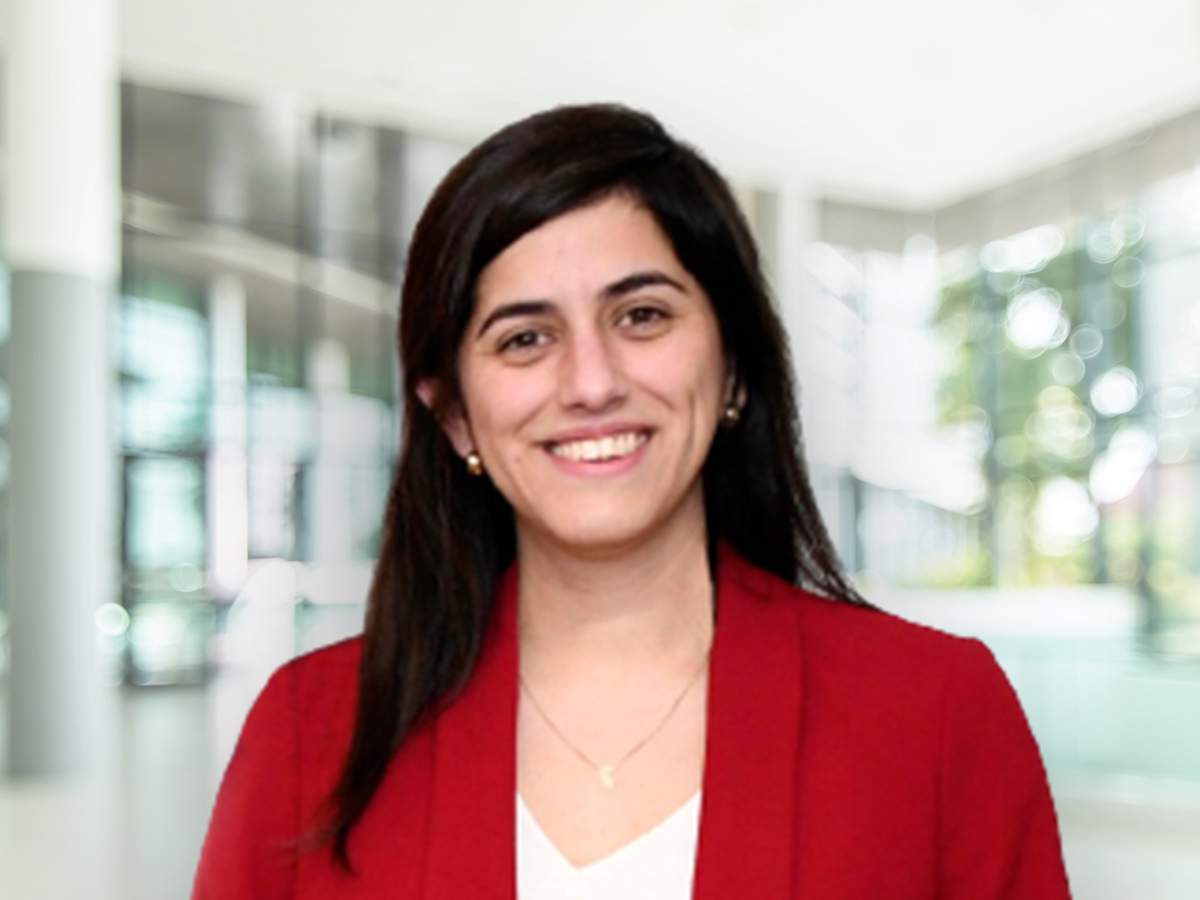 By Maria Antonieta Alva Luperdi | On 02 August 2022
Share
Corruption is traditionally conceptualized as “the abuse of public office for private gains.” However, everyday we see that corruption reaches beyond the public sphere and the actions of individuals. The recent political history of various Latin American countries has been tainted by Odebrecht and its corruption machine, which implicated politicians, government officials in charge of executing major public works projects, and local engineering companies.

Former Slovenian Minister for Justice Goran Klemenčič offers a new conceptualization of corruption that is far more useful in these times. Corruption, he says, is present where there is power without accountability mechanisms. Fighting corruption, thus, involves generating such accountability mechanisms. How do we do this? The traditional route is to aim for a State and companies who are committed to open data, and an independent media willing to use such information for accountability purposes. Despite the efforts of organizations such as the International Budget Partnership to encourage countries to be transparent and publish citizen-friendly information, public budget or public procurement information is still not available in many cases.

Technology offers an enormous opportunity to audit the quality of public services in a simple and widely disseminated manner. One simple example; most of us have used ratings from Booking, Airbnb, Yelp, Google, or various other platforms as a reference to decide where to eat or which hotel to stay in. The experiences of other users are the best reference for us. Users have little incentive to lie; they want to be heard either to sanction providers when they have a bad experience, or to congratulate them when they have a good experience. Hotel and restaurant owners take these reviews seriously because they have a huge impact on their reputation.

Following the same principles, there is an opportunity to implement solutions that will allow citizens to report their experiences about government services and thus promote healthy competition among public service providers. Imagine citizens reporting on and rating the quality of service at the end of a medical appointment at the hospital. This in fact happened to me recently in Bahrain, when leaving the hospital, I was asked to rate them using a Google maps app.

This front-line information would also be extremely useful for public service administrators. Often there is a huge gap between the information that reaches their desks and what actually happens in the field. Citizens are great allies in improving the quality of services, and we already have the means to involve them.

MORE INSIGHTS
Delivery
The hard bits: Where can experts and donors make a difference?
By Fenton Whelan
|
How change really happens on the ground.
Learn more
Public Sector
Working with Ministers
By Tara Mounce & Maria Antonieta Alva Luperdi
|
In this article we invite you to walk a mile in the Minister’s shoes - hopefully a nicely crafted pair of heels - and through understanding..
Learn more
Delivery
Using rankings to incentivise performance improvements
By Fenton Whelan & Will Anderson
|
Rankings can drive big improvements in performance. They can also generate disagreements and gaming. Understanding the nuances of ranking..
Learn more
© 2022 Acasus. All Rights Reserved.
|
Privacy Policy