Khyber Pakhtunkhwa is an extremely challenging environment for public development

“In Khyber Pakhtunkhwa there was a plethora of plans and strategies, however, the implementation of these plans was poor due to lack of structure. The interactions with mid-level managers responsible for implementation of provincial plans were mostly ad-hoc and infrequent meetings at district level resulted in poor communication with facility staff.”

Khyber Pakhtunkhwa is a province in the North West of Pakistan, sharing a border with Afghanistan. The province has a turbulent political history and fractured leadership record. Health outcomes in Khyber Pakhtunkhwa are poor, in 2015 just one in two children were receiving their routine vaccinations. Additionally, independent data showed that more than half of all primary healthcare facilities failed to stock critical medicines. 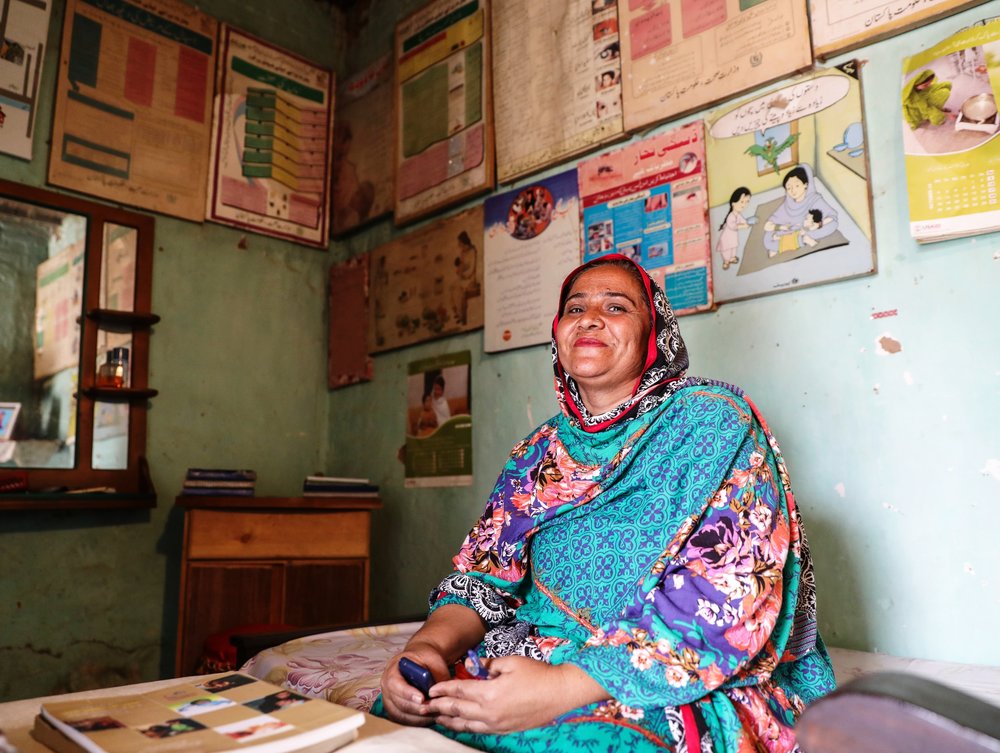 Until recently, health reform implementation in Khyber Pakhtunkhwa has been haphazard. Previous reform attempts have lacked organisation; a seven-year long KP health sector strategy was approved in 2010 but showed little impact on the services provided to the citizen. Staff turnover had been high; limiting the transfer of knowledge, slowing progress and contributing to poor communication between provincial, district and facility levels.

Since 2015, Acasus has been supporting the Government of Khyber Pakhtunkhwa to implement ambitious health reforms aimed at ensuring critical medicines are available, front line health staff are present and children are receiving life-saving immunisations. As part of this a series of monthly and quarterly routines were established.

These routines are used to:

Prior to routines, ad-hoc and lockdown meetings were common yet ineffective at holding stakeholders accountable. Now, routines provide a structured forum where stakeholders are properly held accountable. This includes both singling out poor performance and recognising and sharing top performance, incentivising managers to deliver.

Additionally Khyber Pakhtunkhwa now benefits from structured communication channels and knowledge sharing. As in most systems, Khyber Pakhtunkhwa has pockets of good performance. Routines provide an opportunity to mine these pockets for useful insights and share them amongst all districts. 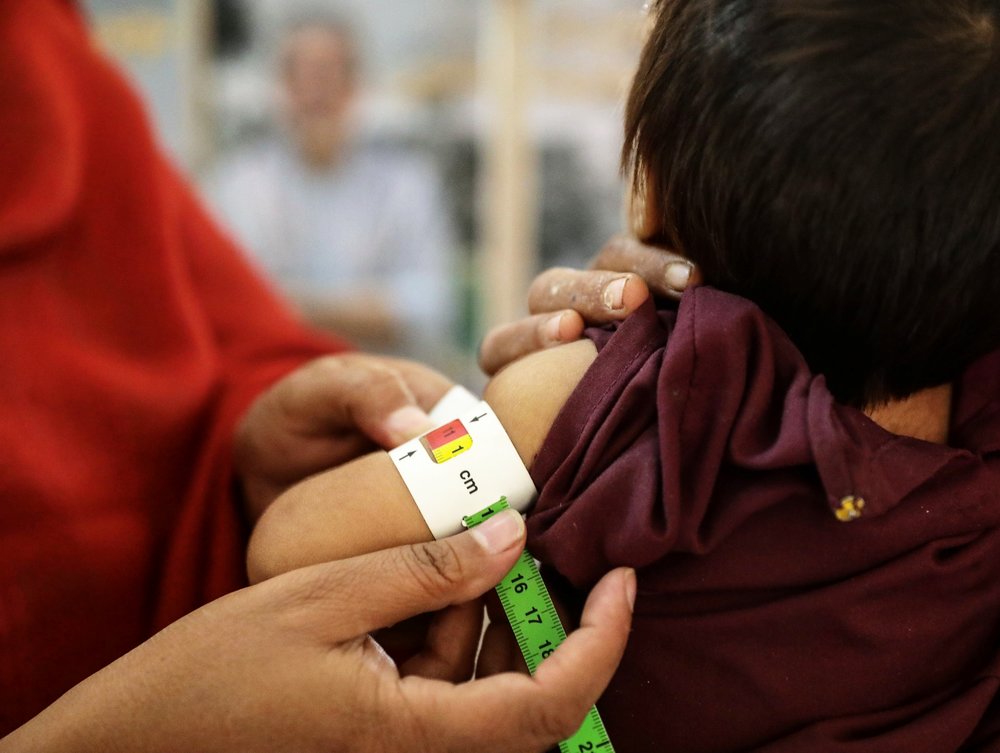 These initiatives have contributed to rapid improvements in Khyber Pakhtunkhwa. Medicine availability has risen to 67%, it’s well on the way to meeting the target of 90%. 50 facilities now operate around the clock, ready and able to deliver babies 24/7. In February 2018, these facilities delivered 677 more babies compared with September (a 72% increase), when the facilities had limited opening hours. Additionally, these initiatives have helped foster new energy and enthusiasm amongst those involved in improving the system.

In order to be effective, routines should aim to be:

Syed Akbar is a consultant at Acasus. He is currently working in public sector development in Pakistan to bring fast improvements through building reliable data systems, implementing performance management frameworks and routines to drive progress. Will Anderson is the lead researcher for public-sector projects at Acasus.

MORE INSIGHTS
Delivery
What made Mozambique's Covid vaccination drive so successful?
By Mauro Cuna, Antonio Sambo, Kate Brownlow & Ahmed Razzak
|
Mozambique’s strong performance is gaining recognition regionally and internationally, despite initial constraints of vaccine supply,..
Learn more
Delivery
How to identify and resolve challenges in data utilization for governments across the developing world
By Fatima Shahid & Rimshaw Khan
|
The effective use of data in the public sector is often hindered by challenges unique to the various regions in which we work. By utilizing..
Learn more
interviews
Roundtable discussion about the reminder bracelet project
By Luca Hajdú
|
This is Melinda from Acasus HR and welcome to our new podcast session about which I could not be more excited since we are doing a..
Learn more
© 2022 Acasus. All Rights Reserved.
|
Privacy Policy