“Childbirth is inherently a risky moment. A complication that can lead to the death of the child or mother develops in around 15% of deliveries. These complications are well understood, and there are clear treatment protocols. In a good hospital, the risk of maternal death is close to zero. But at home in a village, far from the nearest road, the chances of obtaining care in time to ensure the survival of both mother and child are severely compromised.”

Ambulances were the missing link

In 2014, two-thirds of Punjabi women in the poorest quintile delivered at home with no medical care. To address this, the Government operationalised a network of 1,300 basic health facilities in rural areas ready and able to help pregnant women give birth. However distance and transport costs remained significant barriers preventing pregnant women from utilizing these facilities. To overcome these barriers, the Government implemented a dedicated maternal and child health ambulance service. The fleet aims to link rural communities with basic health facilities and hospitals; opening up maternal and child healthcare to significant numbers of previously underserved communities. 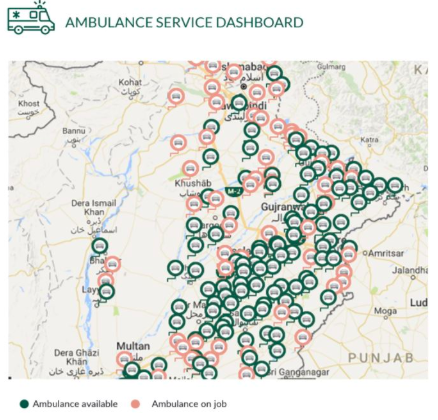 Careful management and support was required to ensure the private suppliers were able to deliver the high quality of service required by the Government.

The Acasus team supported the Government to contract two private parties to deliver driving of 454 ambulances and a 24/7 free-to-call emergency call center. Initially the private providers were under the impression that the high standards defined in the outsourcing arrangements would not be required in practice - as was typical with other government contracts. However with the Acasus team and Government insisting on high standards, the private provider’s perceptions quickly changed. 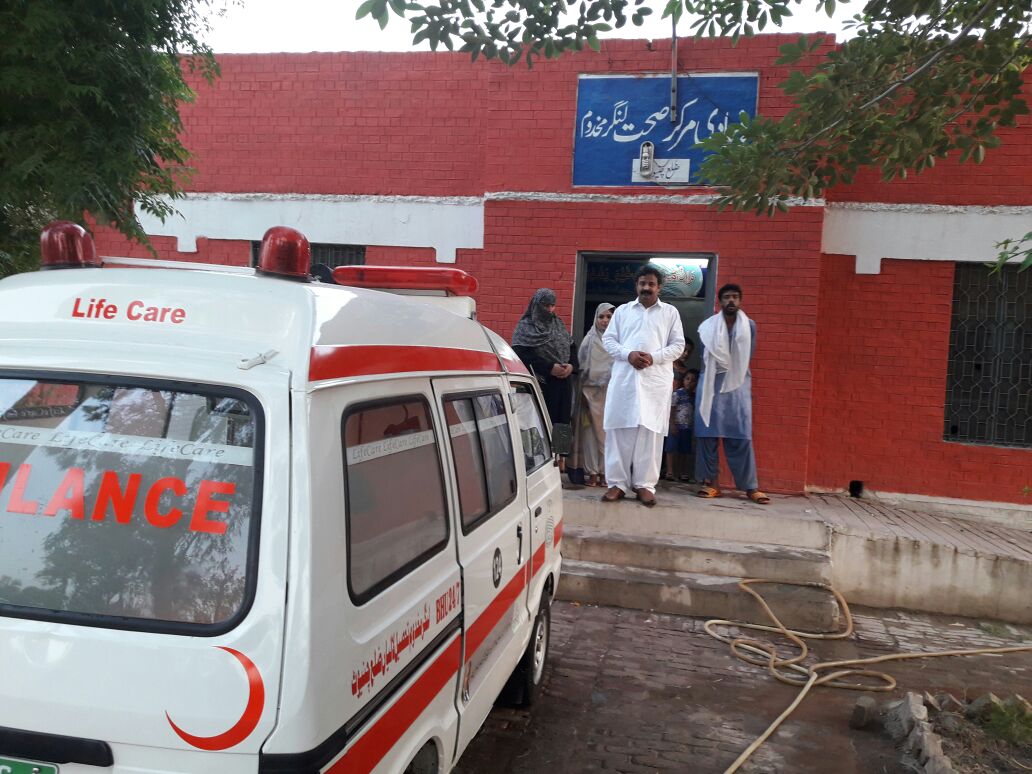 With this revised understanding of the standards, the private providers were keen for assistance. The Acasus team dedicated significant time orienting the private parties to the public health sector and helping them with operational and management support. Additionally Acasus associates addressed repeat system issues. For example, 4:00 am calls to the call center routinely went unanswered, further investigation revealed that at shift changeover times, employees would leave their desk to chat in the hallways. As a result, new shift management procedures were implemented and 4:00 am calls were answered.

Good data and management routines were critical to deliver results

Key performance indicators (KPI) were used to establish acceptable levels of performance and were examined at routine meetings to track performance. The KPIs were adjusted to reflect higher expectations as the system improved - helping to build momentum. Also key decision makers were required at meetings to make procedural changes on the spot. This weekly system of iteration returned quick results. 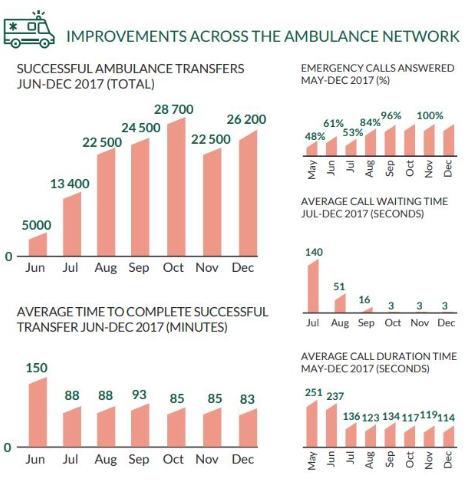 Monthly ambulance transfers increased fivefold from 5,000 in June 2017 to 26,200 in December 2017. Additionally, the average time to complete a transfer is roughly half and 100% of emergency calls are being answered by the call center.

MORE INSIGHTS
Public Health
Learnings from supplementary immunization activities to improve routine immunization in Balochistan
By Haroon Rasheed Kasi & Muhammad Shehzad Shareef
|
Balochistan has the lowest rate of fully immunized children in Pakistan. However, applying best practices from supplementary immunization..
Learn more
Delivery
What made Mozambique's Covid vaccination drive so successful?
By Mauro Cuna, Antonio Sambo, Kate Brownlow & Ahmed Razzak
|
Mozambique’s strong performance is gaining recognition regionally and internationally, despite initial constraints of vaccine supply,..
Learn more
Delivery
How to identify and resolve challenges in data utilization for governments across the developing world
By Fatima Shahid & Rimshaw Khan
|
The effective use of data in the public sector is often hindered by challenges unique to the various regions in which we work. By utilizing..
Learn more
© 2022 Acasus. All Rights Reserved.
|
Privacy Policy