According to the OECD, reducing class sizes is one of the most popular, widely implemented and extensively funded reforms for improving learning in schools.

In the summer of 1996, the state of California implemented what was, at the time, the most expensive education reform in history by introducing incentives to encourage schools to reduce class sizes in kindergarten and the first three grades of school to a maximum of 20 students (down from 29) in each class. Within three years, the reduction in class size had largely been implemented across the school system. 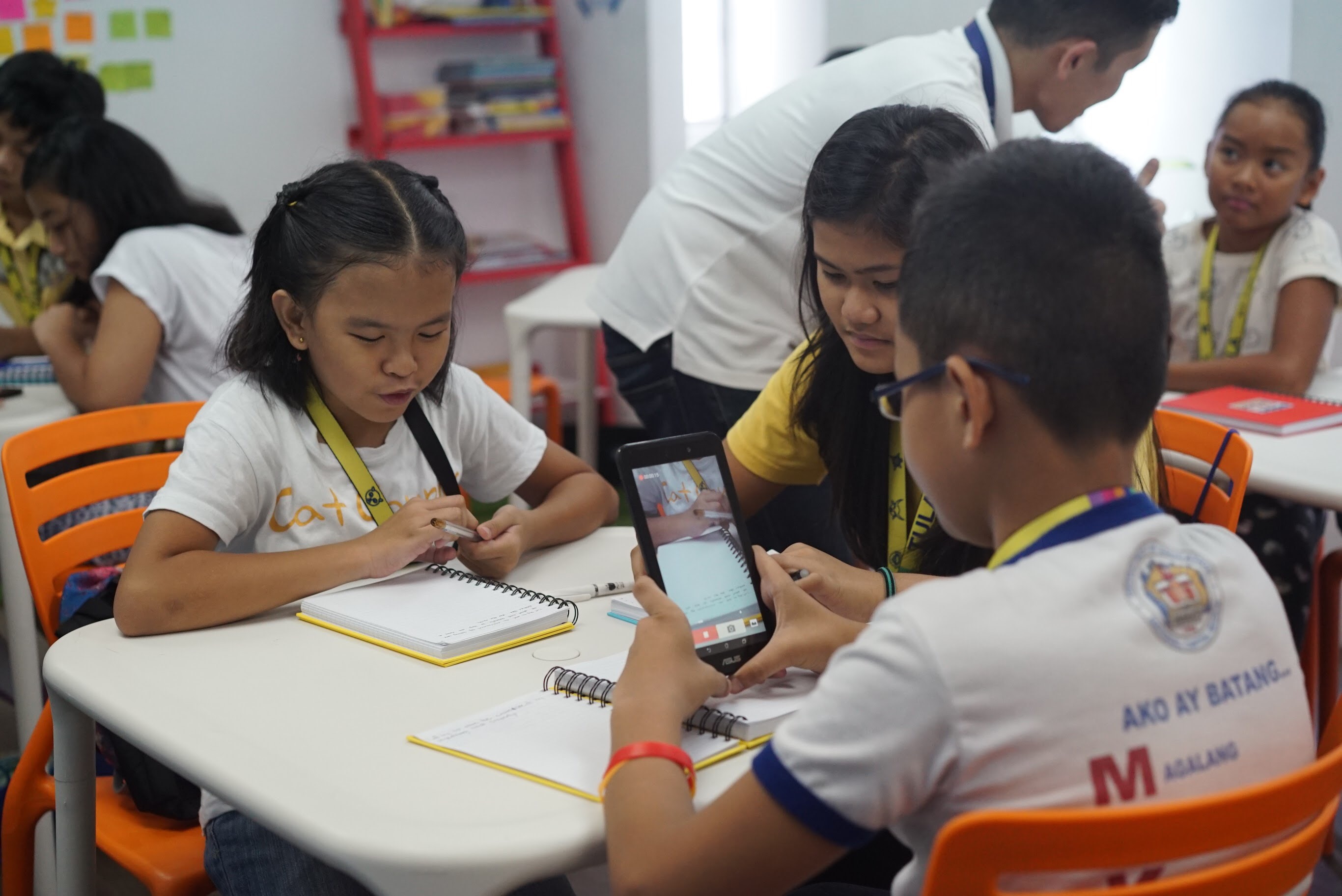 California has not been alone in reducing class sizes. In fact, almost every school system in the developed world has reduced its student-to-teacher ratio over the past two decades.

The truth is, smaller class sizes do little to improve student outcomes

The problem was that the initiative did not have much impact on how much Californian students learned at school. The state’s own evaluation of the initiative concluded that while there had been some improvements in educational performance in California over the period as a whole, the “attribution of gains in scores to class-size reduction is not warranted”.

What does this mean for improving education globally?

Education outcomes are not improved simply by shrinking classes and hiring more teachers. The evidence consistently shows that what really matters is not whether there are 25 or 15 students in a classroom, but rather whether that classroom has a good teacher. Studies show that within the range of class sizes typical in developed countries, any effects which variations of class sizes may have are completely dominated by the effects of teacher quality. 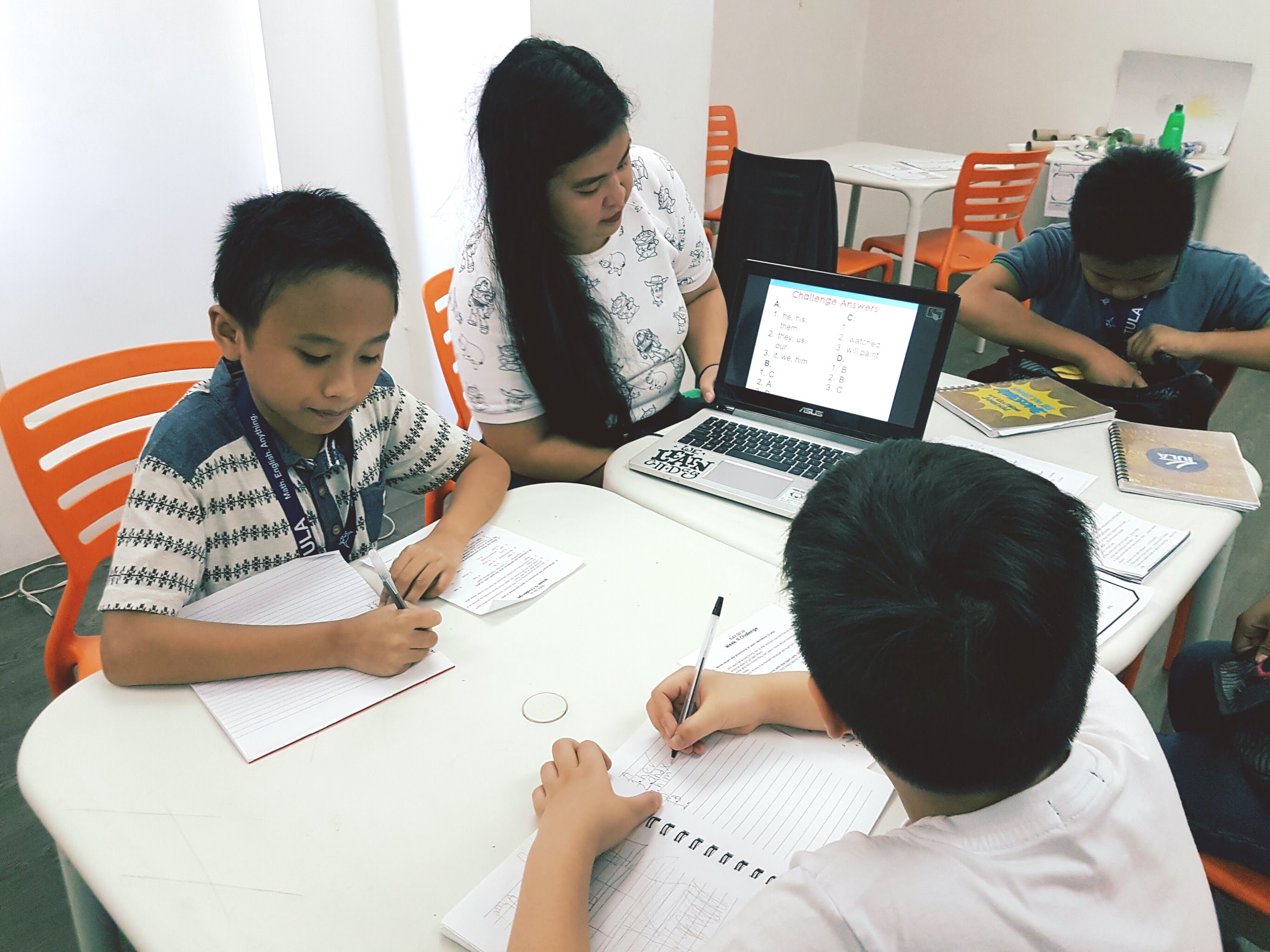 The difference between how much a child learns each year when placed with an effective teacher compared to an ineffective one is equivalent to up to a year of schooling. Any positive impact induced by class-size reduction has been shown to be much less. For example, the Student Teacher Achievement Ratio project (the biggest experimental study conducted into the effects of class-size reduction) concluded that, when all other variables are constant, students in the study’s smallest classes achieved an increase in performance over their peers which would be equivalent to only ten additional days of schooling per year.