Delivery
Using rankings to incentivise performance improvements
By Fenton Whelan & Will Anderson | On 26 April 2019
Share
Rankings can drive big improvements in performance. They can also generate disagreements and gaming. Understanding the nuances of ranking systems is key to using them effectively.

The World Bank’s ‘Doing Business’ ranks nearly all countries annually on ten ease of doing business topics. In part, the ranking seeks to harness competitive forces by “encouraging economies to compete towards efficient regulation”. For example China’s recent 32 place increase on the ranking was supposedly heavily influenced by India’s 30 place increase the year prior. Both nations achieved these increases by reforming parts of their business environment. 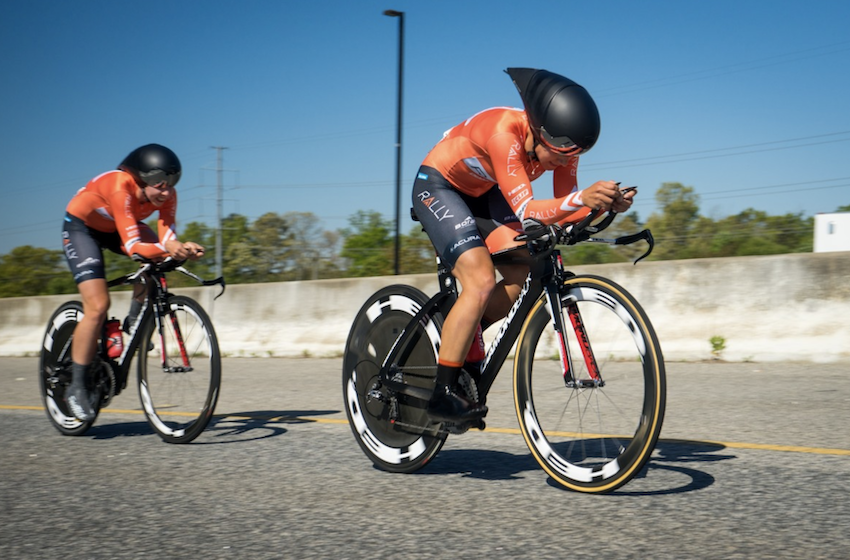 However rankings can also be prone to unintended consequences

The Doing Business ranking has some limitations. For example, it only uses data collected from the country's largest city (sub-national indicators are beginning to be incorporated for some countries). Additionally the ranking captures data mostly related to a specific size of limited liability company, excluding all other types of common business structures. These types of methodological limitations can lead to disagreements about whether the ranking accurately depicts reality. For example disagreements over the ranking’s methodological robustness arose as a result of Chile’s ranking wildly fluctuating scores between 2006-2017. 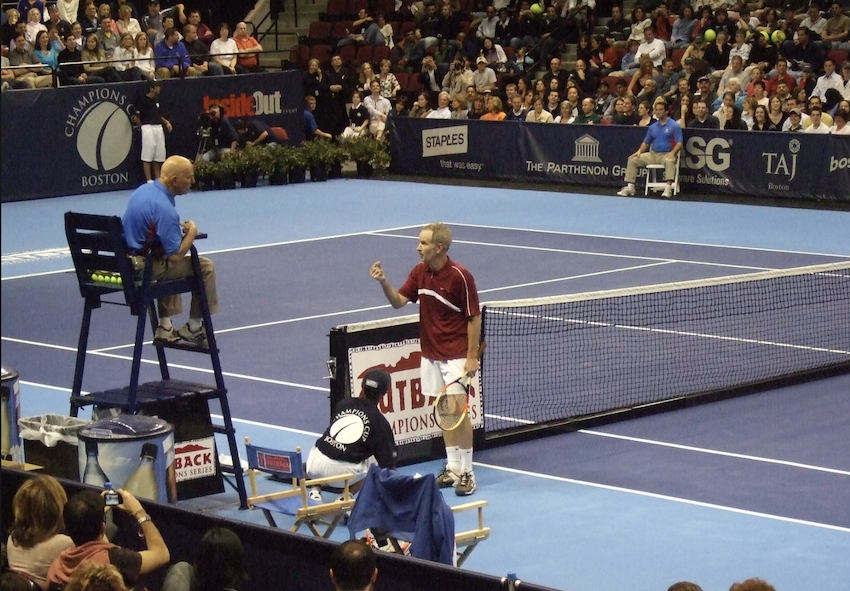 Limitations in ranking design can also lead to gaming. For example, the India edition of the Huffington Post recently suggested that India’s rapid increase on the Doing Business ranking was the result of “cracking the code” rather than substantive economic reforms.

There are many ways to develop rankings, each with their own nuanced advantages and limitations (outlined below). Understanding these nuances can help ensure that rankings are used effectively.

Fenton Whelan founded Acasus. He has fifteen years of experience in public health and education development. Will Anderson supports business development and research at Acasus.