Delivery
Lessons from two decades of school reform in New York City
By Fenton Whelan | On 06 June 2022
Share
New York City’s schools have improved significantly and can teach us a lot about reform.

In 2001, New York’s school system was failing. Its on-time graduation rate was just 30%, many schools were poorly managed, data was scarce, and administration was weak. By 2020, the on-time graduation rate had increased to 81%. While the reforms were sometimes controversial, and not always successful, they contain important lessons for other reformers.

During the first phase of the reform, the system focused on ensuring that every school had a good leader. There were regular, rigorous, external reviews of performance. Principals received extensive support and coaching, in addition to greater autonomy. Those who could not improve were removed and a range of programs were introduced to attract new leaders, train them to be effective, and place them in schools. The data from New York and elsewhere shows that leadership is critical, and that without an improvement in leadership, it is almost impossible to get an improvement in results.

2. Allow people to opt in

New York could have forced all schools to implement the reforms at once. Instead, it initially allowed schools to opt in. Schools that wanted to participate joined the ‘Empowerment Zone’ where they got benefits like autonomy, training and increased executive compensation, but also greater accountability. As schools saw other schools succeeding in the Empowerment Zone, more opted in. Eventually all schools joined the new system, but making participation voluntary in the earlier phases increased acceptance of the reforms and allowed those who wanted to go first to serve as models and guides for others. 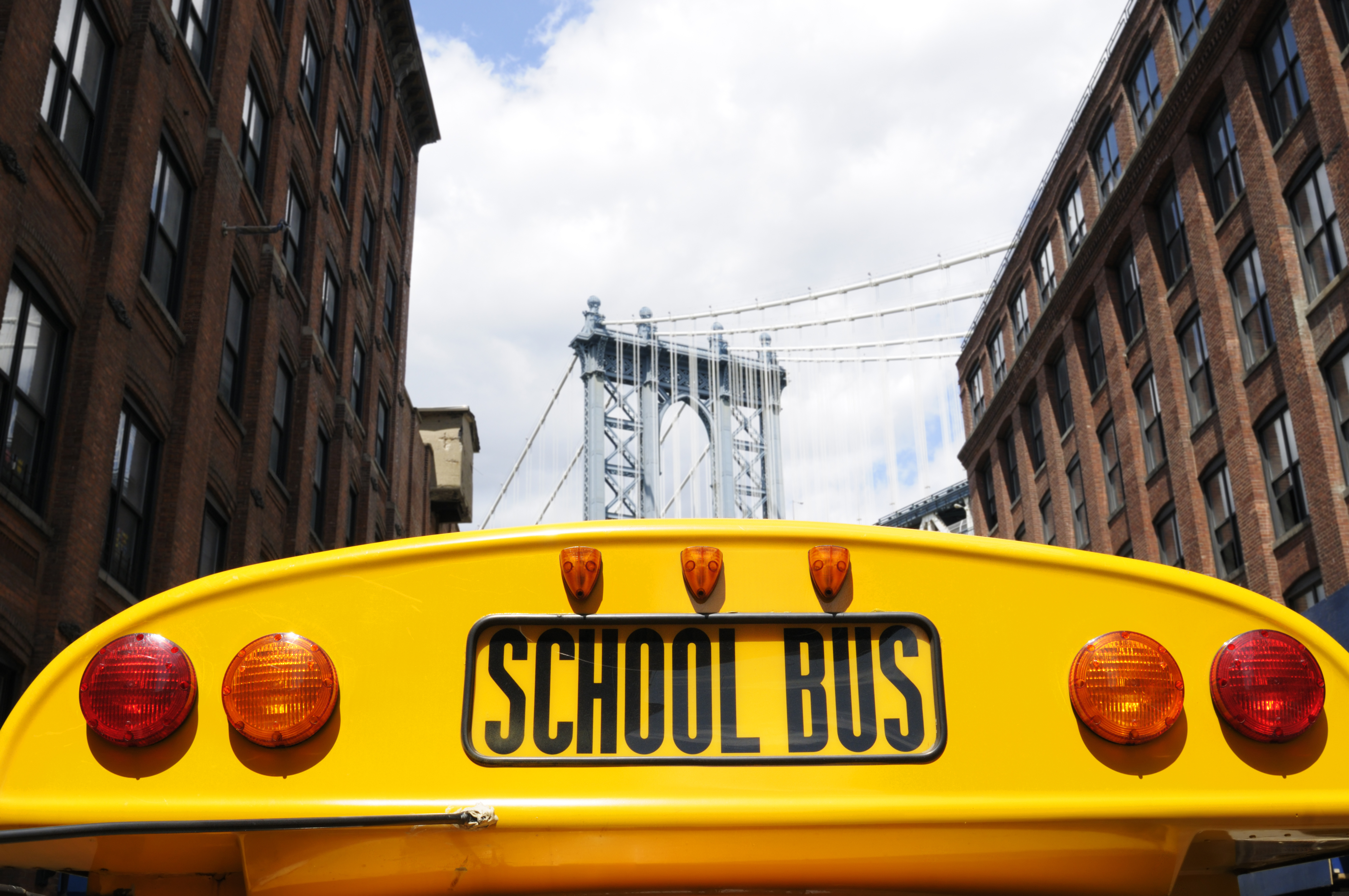 3. Sometimes it is easier to close a school than improve it

Over the period in question, around 220 schools were closed permanently, about 20% of schools. In their place, around 700 new schools were opened, often with several new smaller schools replacing the previous one on the same site. The new schools not only improved performance and allowed the site to have a fresh start, they often provided different or new educational programs which increased the diversity of provision in the city.

4. The character of the system leader has a powerful influence on direction

During the first period of reform, Mayor Bloomberg led the program. A long-term businessman, he focused on initiatives around empowerment, accountability, data, competition, choice, and leadership - themes taken from a private sector playbook. However, his abolition of many central services in some cases held back the reform; for instance, when the system dramatically reduced the amount of curriculum materials provided to teachers, many were forced to create their own, duplicating effort across every school in the city. During the second phase, Mayor De Blasio, a long term Democrat, focused more on supporting teachers in their work, and while many of the Bloomberg reforms were kept, there was a strong shift in direction. In practice, it was the combination of the two approaches that brought the highest level of improvement.

Over two decades of reform, New York City achieved much, and made mistakes along the way. Other reformers can learn many lessons from their experience.