Delivery
A Guide to Setting Targets
By Fenton Whelan | On 03 January 2019
Share
Targets are an essential element of a delivery effort, though they need to be defined and used carefully.

'Would you tell me, please, which way I ought to go from here?'

'That depends a good deal on where you want to get to,' said the Cat.

'I don't much care where—' said Alice.

'Then it doesn't matter which way you go.'

A target is a measurable goal for the system. For instance: 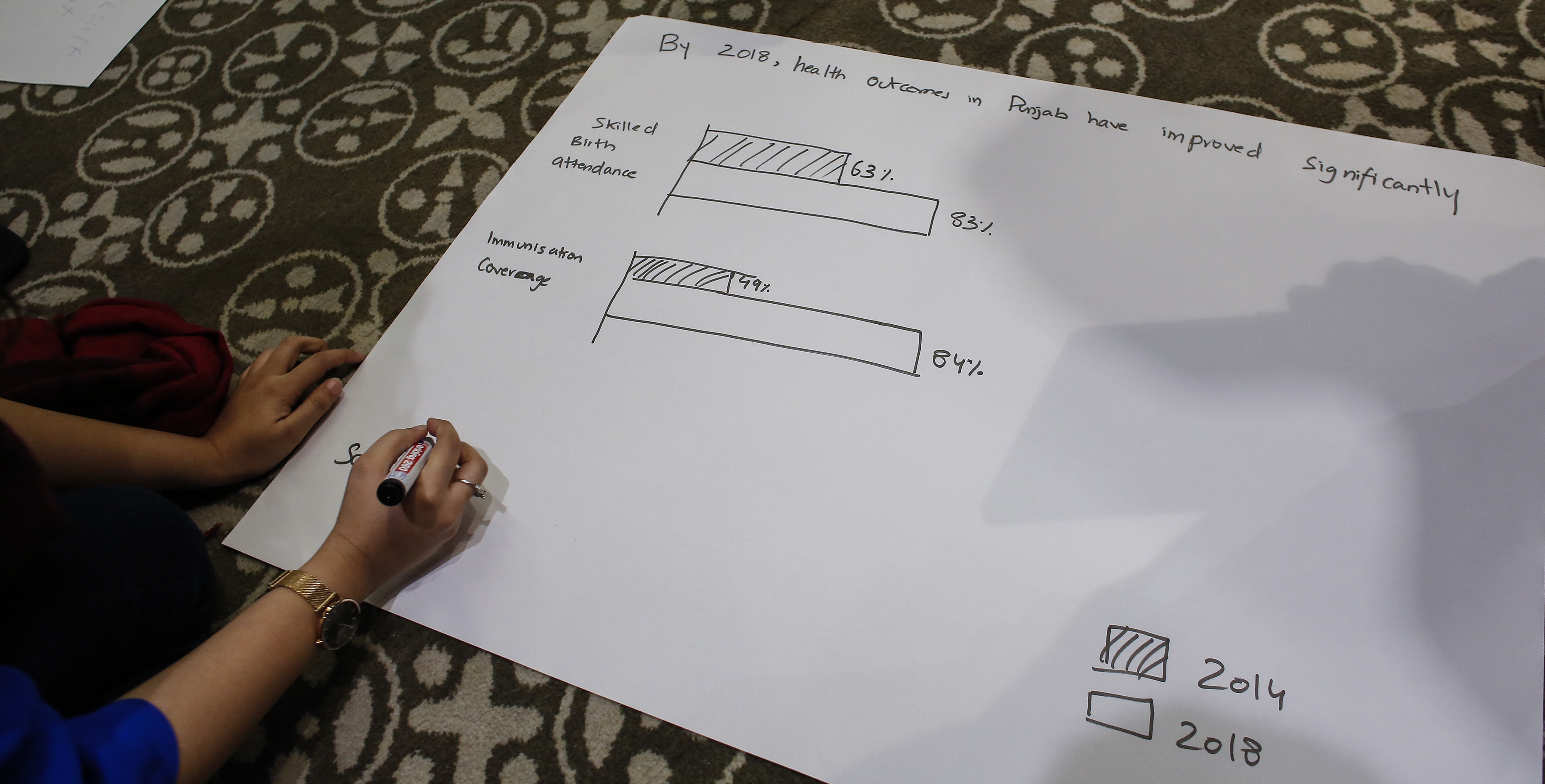 For a target to be useful it needs to be:

A trajectory shows the path to the target. So for instance, if the target is to be achieved in 12 months, the trajectory will show the expected progress at monthly or quarterly intervals to that date (or another appropriate time period). For instance:

Why set targets and trajectories? 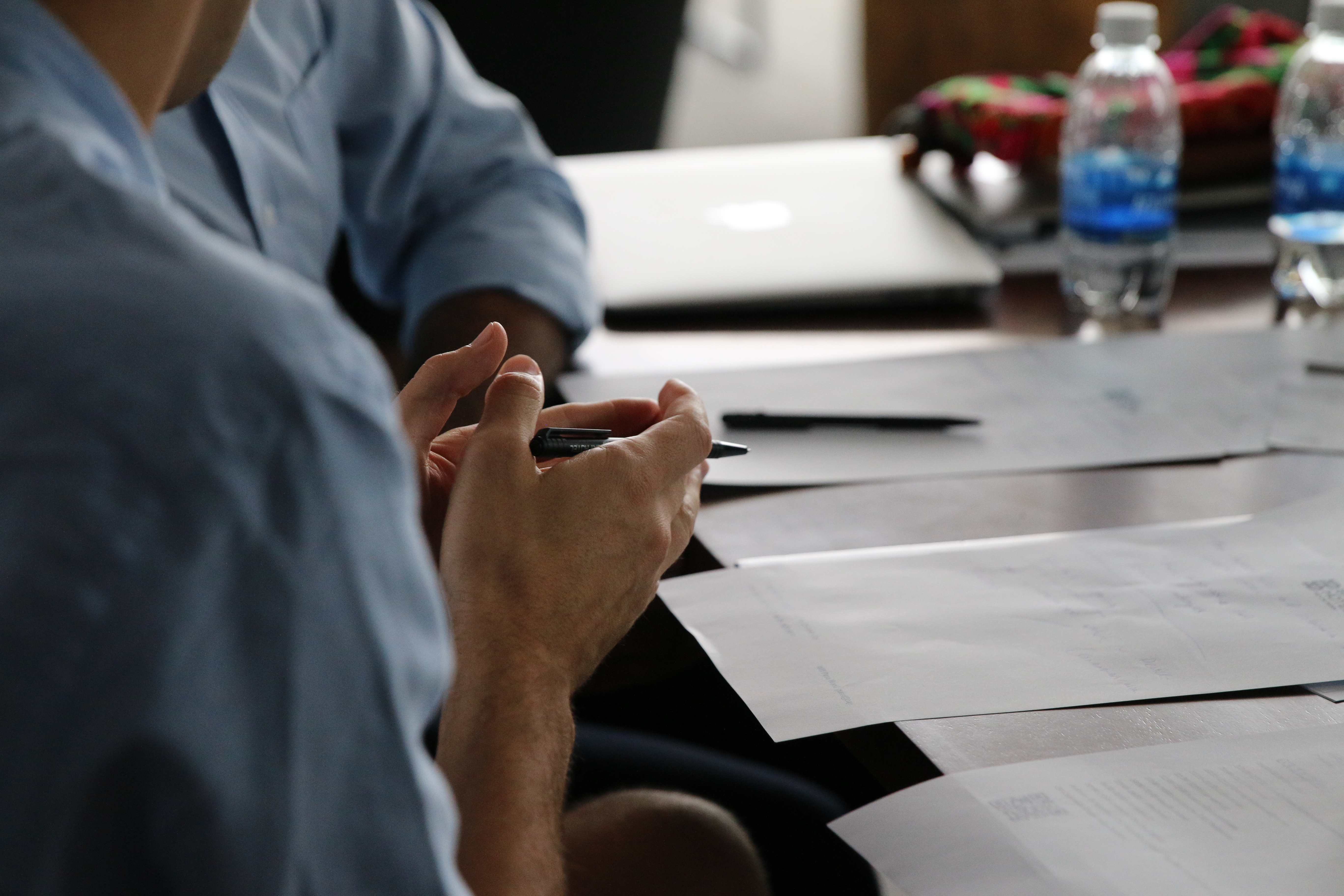 Targets can be harmful if they create a feeling of excessive pressure on the system or if there is a widespread sense that they are impossible to achieve. In this case, the controversy they create may outweigh their benefits. If the wrong metrics are used, or targets are set badly, they can become counter productive or simply lead to gaming of the system. Many of the most effective leaders use targets, but are careful about how they set them and how they communicate them to the system to ensure that they inspire rather than demoralize.

Basic principles for setting targets in a delivery context

Many development approaches set targets based on historical trends or what the system ‘knows’ it can achieve. This produces incremental progress.

Delivery typically seeks a step change in performance. By extension, this means that most targets will be ambitious, expecting significantly more than historical rates of improvement. It also means that the target will generally go beyond what the system already knows how to do. At the same time, the target needs to be realistic and be grounded in evidence about what can be achieved.

The first step is to define exactly what the target metric is. For instance, the goal may be to improve immunization coverage, however, more specificity is required. For instance, we need to know: 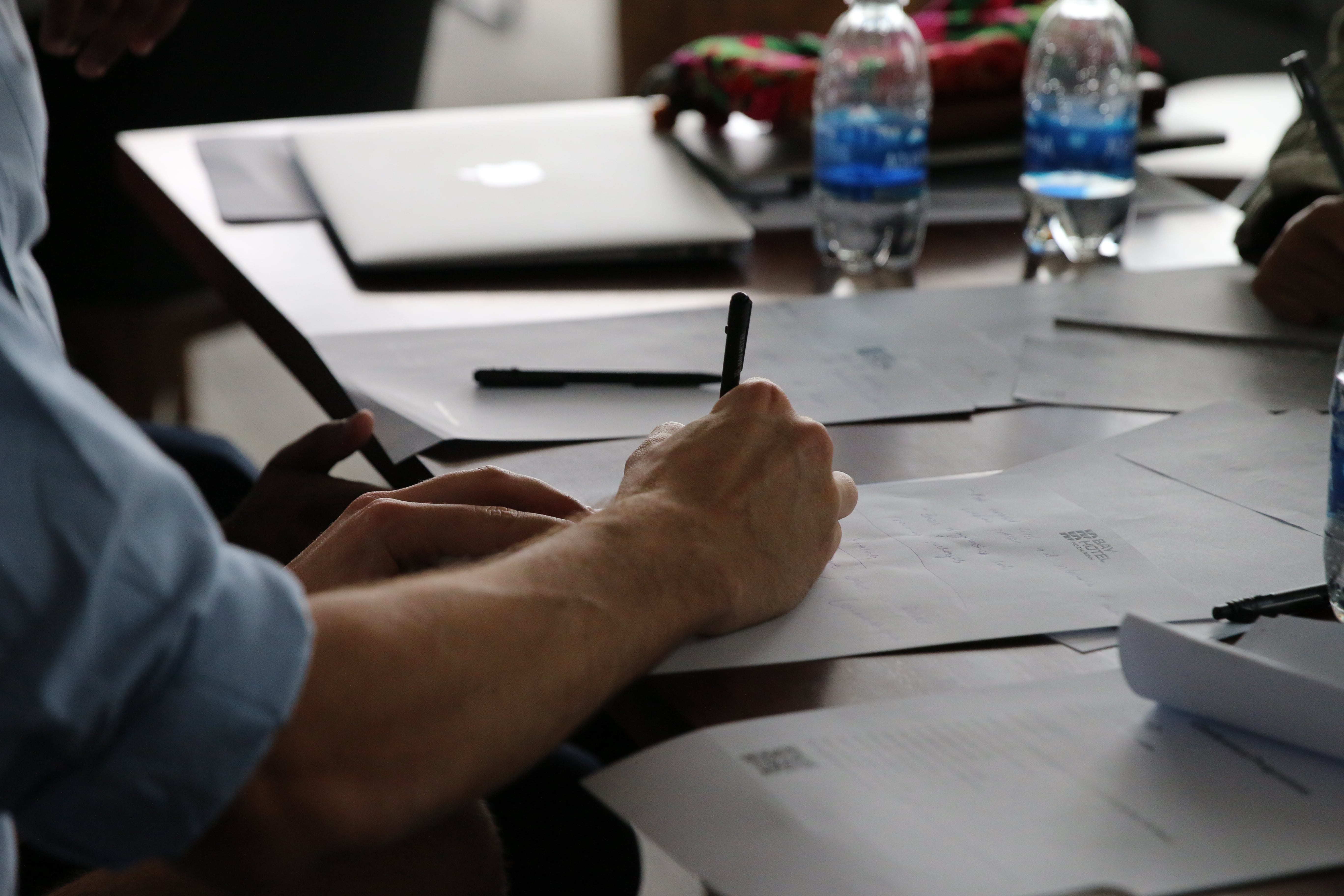 Similarly, if the goal is to improve enrolment, we need to know:

Wherever possible targets should use existing metrics and data to ensure alignment with other programs and reduce confusion. Simple metrics, which are easy to understand, should be preferred over complex formulae or indexes.

Some targets do not lend themselves to an obvious quantitative measure. For instance, a target might be to improve school leadership, reduce corruption, or improve satisfaction with healthcare. Here, a specific metric or set of measures needs to be developed.

In some cases, these questions may touch on fundamental questions of policy. In other cases they may be more straightforward. Where possible, it makes sense to use metrics that the system is already using.

In the education sector, multiple measures are used to capture enrolment:

In a low-performing system where many children enrol late or never go to school, net enrolment rate (NER) will generally be the lowest (50%), participation higher (80%) and gross enrolment rate (GER) the highest (>100%) due to grade repetition.

The first step in setting targets is to establish a baseline – a starting point and a view of what will happen naturally.

This requires an understanding of the indicator, limitations of the data, natural fluctuations, and trends and their root causes.

For instance the graph shows global average temperatures for the period up to 2010. Several questions arise:

There are three potential ways to set a target:

Based on aspirations: the target may be based on an aspiration set by leadership. For instance, political leaders may have committed to 100% enrolment, or provision of free basic healthcare. Aspirations may in turn be based on a view of what ‘has to be done’

Based on plans: the target may be based on the estimated impact of a set of interventions described in a plan

Based on benchmarking: benchmarking can be used to develop evidence about what it might be possible for the system to achieve 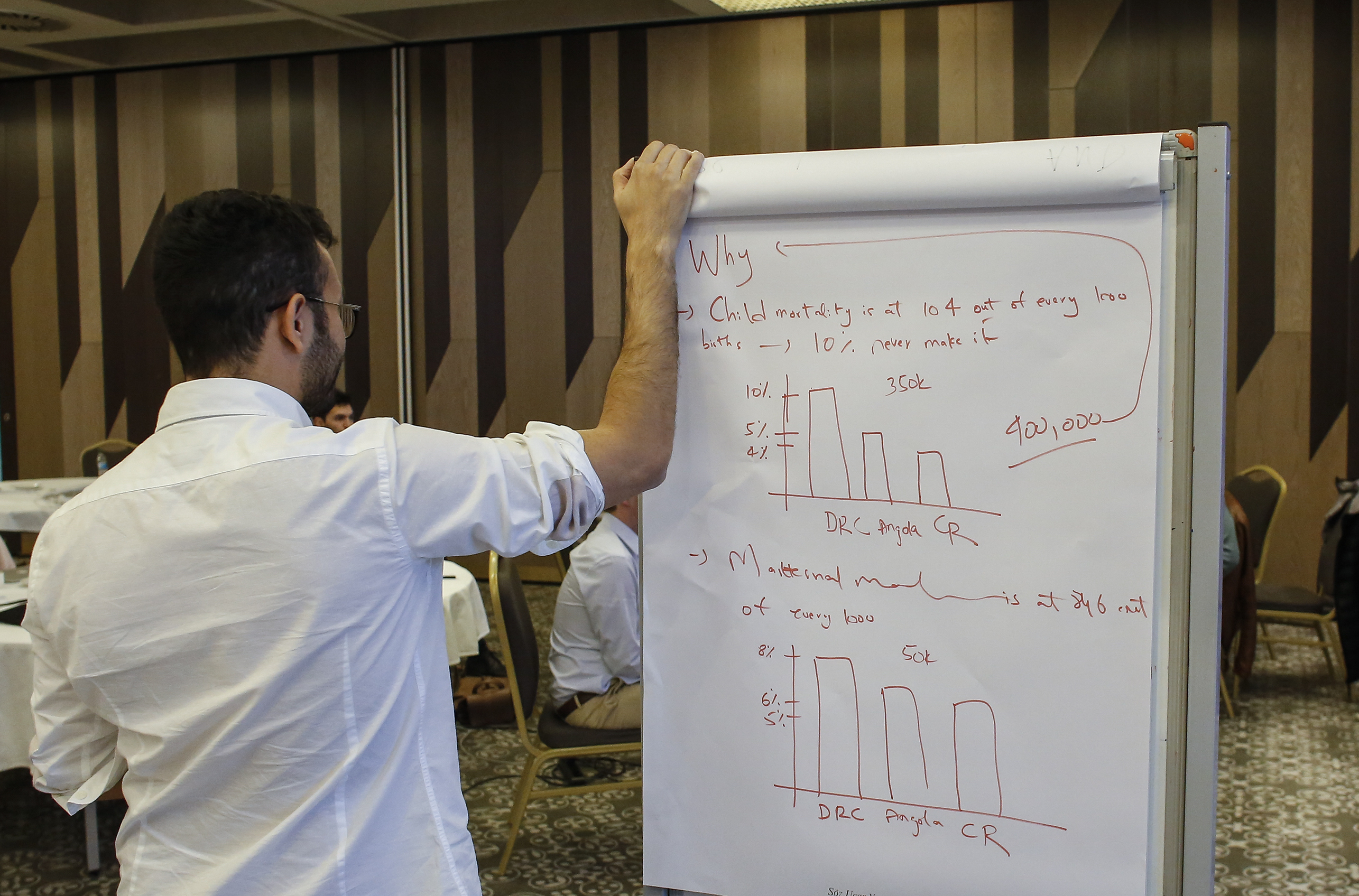 Benchmarking is the most common way to set targets and is crucial to anchor the target in evidence about what can be achieved. Even where the target is based on aspirations, benchmarking can help to check whether the target is achievable and give people confidence that it is.

The system can benchmark against four different things:

One consideration is how well benchmarks will resonate. People often have strong associations with different countries and regions that will determine how they react to benchmarks, even if the logic for the comparison is sound. For instance, comparing India or Pakistan to Sweden is unlikely to resonate well, because the comparison feels unfair. Demonstrating that performance in health or education is worse than in other much poorer countries will elicit a strong reaction but may also be demoralizing. Internal benchmarks are often powerful, particularly if the top performers are unexpected (for instance, if a poorer region does particularly well on one metric, that is likely to resonate powerfully as a target).

For instance, in a school system reform, targets might be set as follows:

A trajectory shows the path to the target.