Delivery
Shining the spotlights on solutions
By Fenton Whelan | On 20 May 2019
Download (.pdf)
Share
Focusing on solutions is far more powerful than focusing on problems.

Focusing on solutions energizes those involved in reform efforts

Many development projects begin with extensive analysis of the problems and their root causes. We find that an approach which focuses mainly on solutions is both more impactful and more energizing for those involved.

Understanding the context helps to understand the performance

For example, we studied immunisation coverage in Nigeria. A view of DPT3 coverage yielded a bleak picture, with low coverage and a strong North-South divide which reflects deep differences in culture and development. 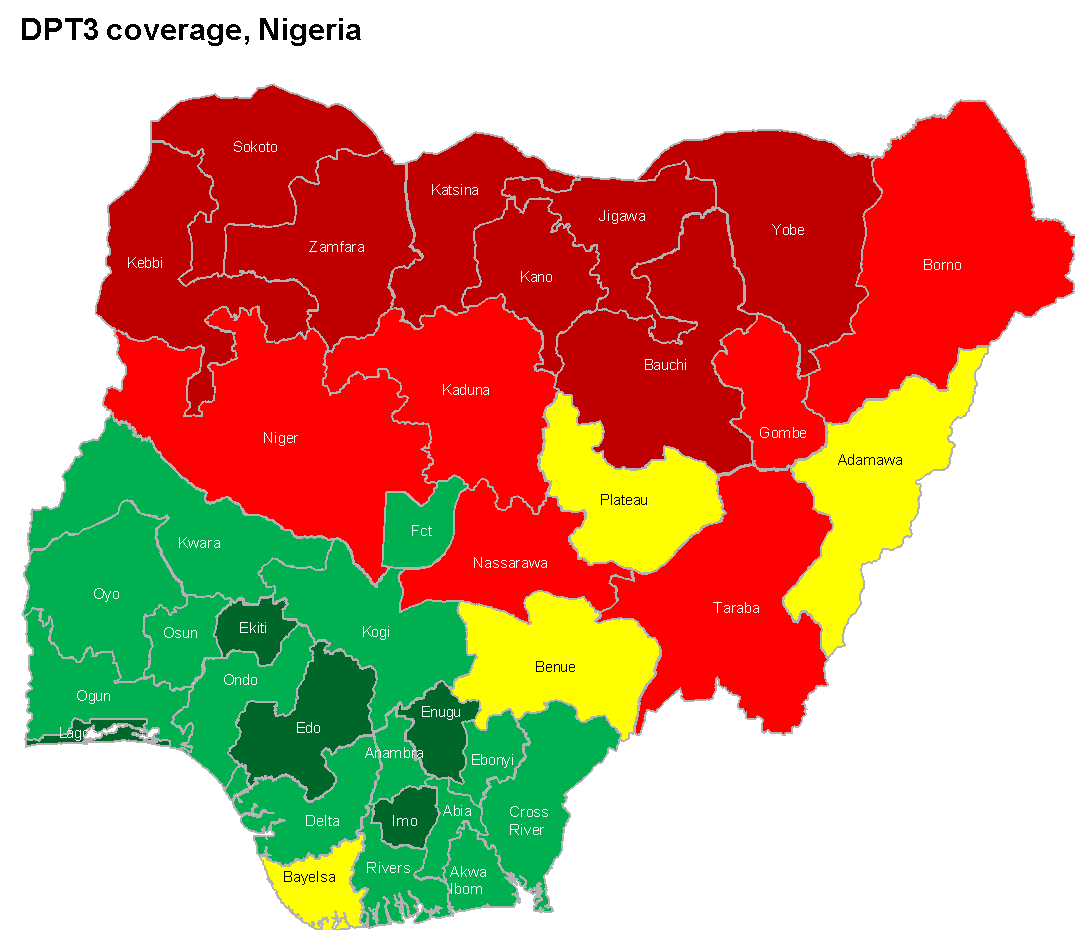 However, a view on how many children had received any immunisation suggested that the system was capable of delivering. More interestingly, it revealed pockets of very high performance in some of the Northern states, which in turn yielded insights about how to improve coverage overall. 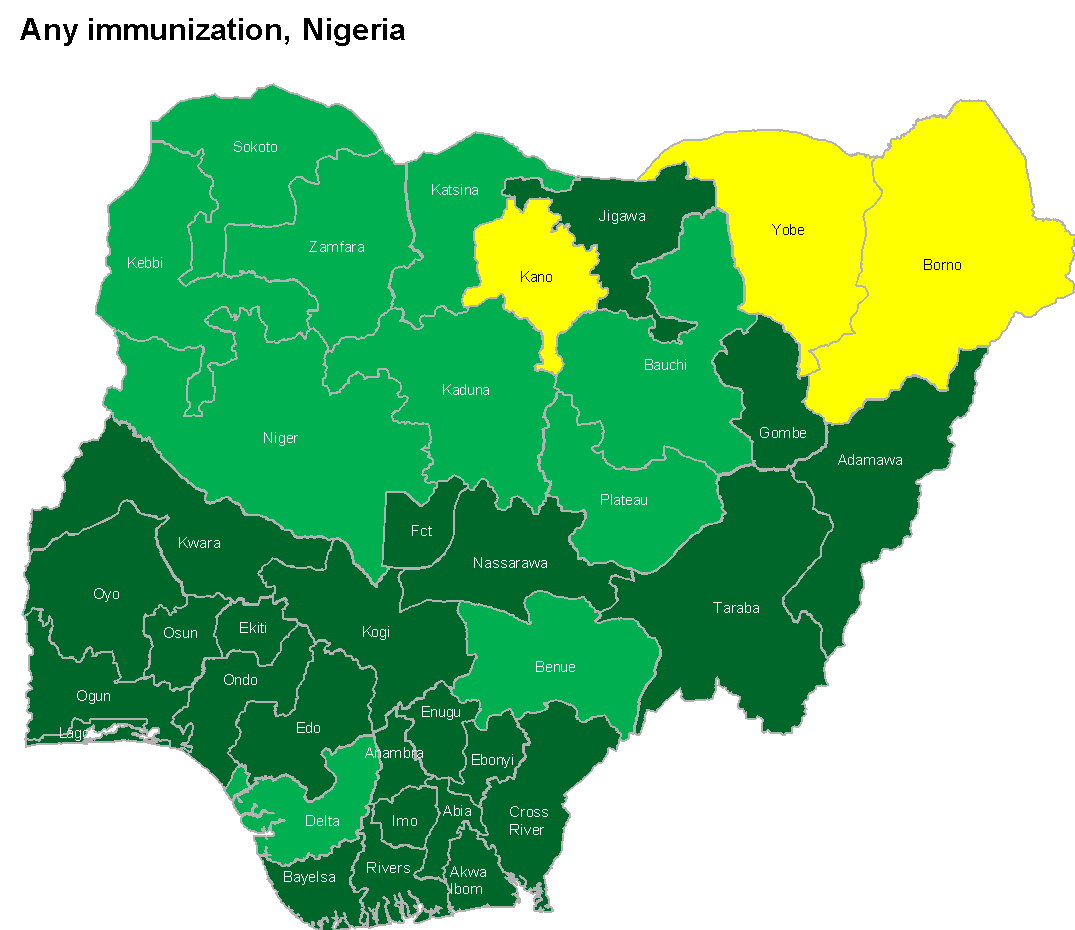 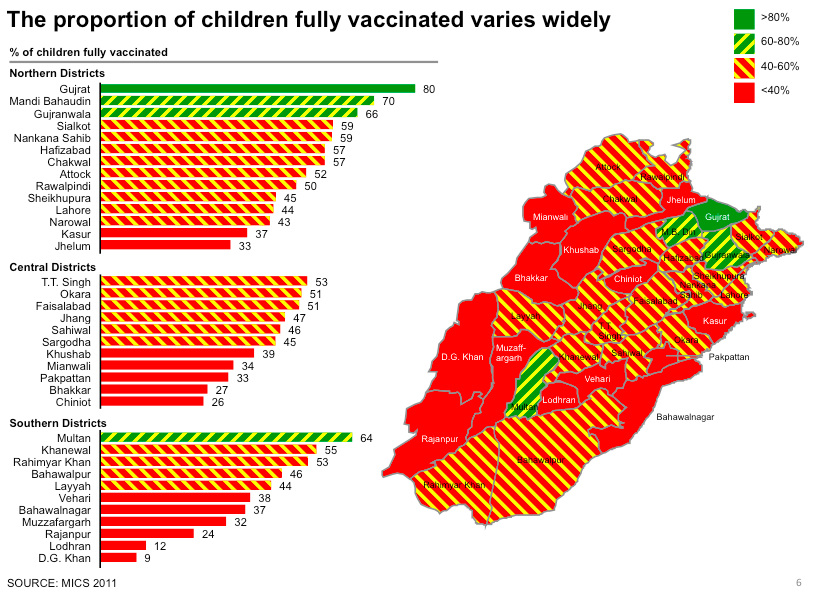 Recognizing this trend meant that successful management approaches could be identified from high performing districts and spread throughout the system. In the years following, Punjab achieved some of the fastest improvements in immunization coverage ever recorded.

Fenton Whelan founded Acasus. He has more than a decade of experience in public health and education development.

MORE INSIGHTS
Delivery
Increasing demand for immunization
By Ahmed Razzak and Fenton Whelan
|
Hesitancy around vaccination is a growing challenge across the world. Our most recent data from Africa shows 72% of individuals expressing..
Learn more
Delivery
Lessons learnt: Rebuilding health service delivery after conflict
By Iman Abdulkarim Mubarek & Miki Wondimeneh
|
The crisis in Ethiopia's northern region has caused significant disruption across the health service. Regions such as Afar, Amhara and..
Learn more
Delivery
How to identify and resolve challenges in data utilization for governments across the developing world
By Fatima Shahid & Rimshaw Khan
|
The effective use of data in the public sector is often hindered by challenges unique to the various regions in which we work. By utilizing..
Learn more
© 2022 Acasus. All Rights Reserved.
|
Privacy Policy