Public Health
Not ready for the vaccine
By Ahmed Razzak and Fenton Whelan | On 26 April 2021
Share
A few countries are setting the pace for the world both in terms of the speed at which they are rolling out Covid vaccines and the practices they are deploying in the process.

The United States, the United Kingdom, Israel and the United Arab Emirates currently lead the way along with a scattering of smaller countries and territories including the Seychelles and Gibraltar. Other countries, like India, may not have reached the same levels of coverage, but have programmes which are well planned, tested and off to a strong start. 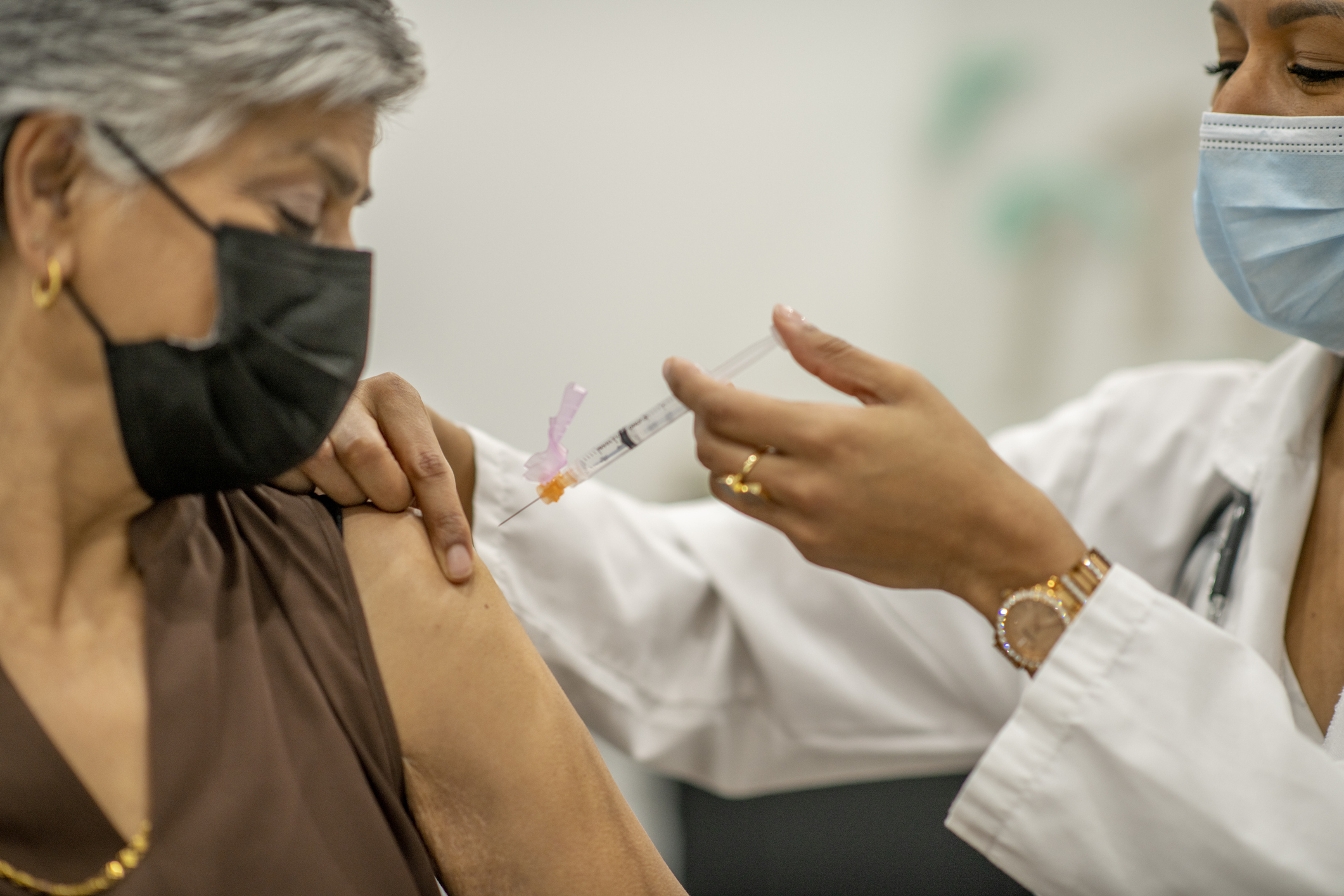 However, many countries are struggling. Some are turning down supplies from COVAX due to a lack of preparedness. Others have millions of doses sitting in refrigerators and freezers while committees decide how to roll them out. A year since it became clear that Covid would be a global crisis, and that vaccines would be the solution, the level of readiness in many places is shockingly low.

Rolling out vaccines successfully will require countries to urgently do a number of things.

MORE INSIGHTS
Delivery
Lessons learnt: Rebuilding health service delivery after conflict
By Iman Abdulkarim Mubarek & Miki Wondimeneh
|
The crisis in Ethiopia's northern region has caused significant disruption across the health service. Regions such as Afar, Amhara and..
Learn more
interviews
Roundtable discussion about the reminder bracelet project
By Luca Hajdú
|
This is Melinda from Acasus HR and welcome to our new podcast session about which I could not be more excited since we are doing a..
Learn more
Public Health
Reaching twenty million children in two weeks: Learnings from Sindh, Pakistan
By Madiha Shekhani
|
The province of Sindh in Pakistan ran one of the largest Measles-Rubella (MR) vaccination campaigns, reaching around twenty million..
Learn more
© 2022 Acasus. All Rights Reserved.
|
Privacy Policy